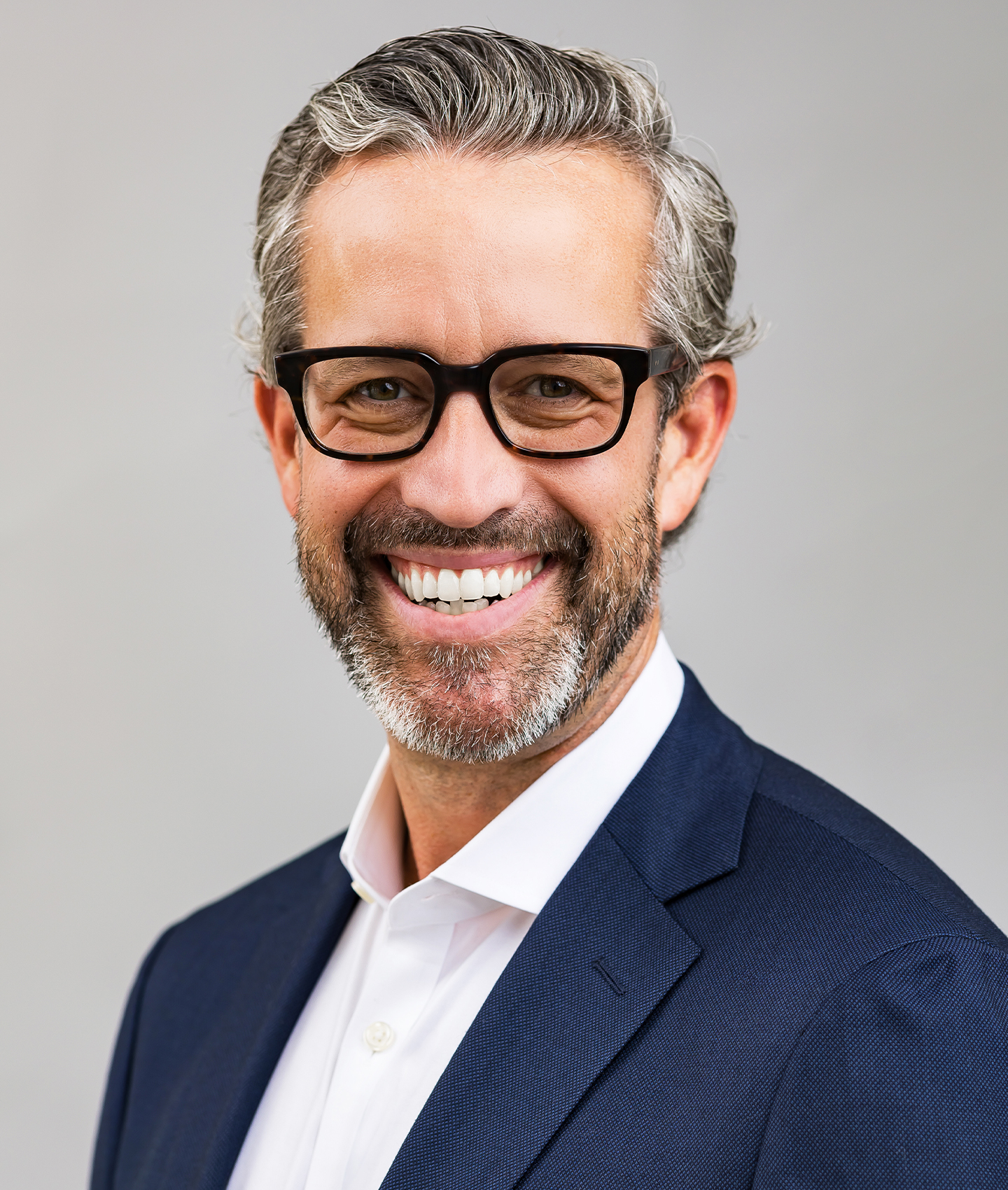 George was most recently an Executive Director at J.P Morgan's Private Bank in New York. George also worked at Goldman Sachs after receiving an MBA from The Wharton School at the University of Pennsylvania.

George served in the U.S. Special Operations Community for 16 years with 10 combat deployments: eight years as a U.S. Marine and eight years as an Intelligence Operator for Naval Special Warfare Development Group. George's operations have taken him to Iraq, Afghanistan, Horn of Africa, Pakistan and other locations. While serving with the SEALs, he was cofounder of the Naval Special Warfare Latin & Hispanic American Society.

George has 23 more tattoos than the rest of the Brydon management team combined.